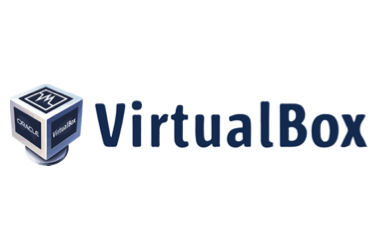 Oracle Enterprise Manager helps the administrator create and modify virtual server roles, Virtual Machines, Distributed Transaction Management (DTM) tools, and other resources. Virtual server roles are isolated containers inside the Oracle Virtual Environment accessible to any client applications. They allow users to have access to any services and programs running on these containers. The main advantage of using virtual servers is that the administrator can manage the servers and make configuration changes independently without affecting them. Furthermore, it simplifies the deployment of server environments.

Oracle Virtual Server Roles is divided into two major categories: clustered and independent. Clustered server roles are tightly bound together and run as a group; they have everyday tasks but are separate. Independent server roles run independently from each other and have no shared jobs. For a given Virtual Environment, c can customise virtual Server Roles as per specific requirements. For instance, a Virtual Assistant can run their own clustered server, manage their own logs, etc.

Oracle Enterprise Manager also provides a number of monitoring and testing facilities, including real-time remote debugging, Oracle Sales, Oracle Enterprise Manager snapshots, and more. With Virtualization, all the data for a system is stored in a virtual database, allowing Oracle to optimise its performance. Oracle Virtualization ensures a level of ease of provisioning and deploying new solutions while maintaining costs and scalability at the same time. Oracle Virtual Systems has become an integral part of various enterprise systems, and the advantages they provide are numerous.